Looking over my earliest Facebook posts I find one from October 22, 2009 where I wrote that I “stumbled into a Daumier exhibition at the Boston Public Library and saw the most vivid depiction of a headache ever rendered.” It wasn’t technically my first post but it was the first that received any comment, and in a way it was my introduction to the promise of social media. Before I became active on Facebook I would have expected that only a small fraction of my contacts, the ones with the most bookish inclinations, would want to hear about a nineteenth-century lithograph that I had seen in a library. If I chose to share a Daumier image with anyone, it would have been someone I thought of as an art history buff: no one else would care, I assumed. But when I posted this image on Facebook, the museophiles among my friends ignored it while some acquaintances I considered to be pop culture mavens found it hilarious. Suddenly I was having a conversation about a kind of thing I normally wouldn’t have had the opportunity to discuss, with friends I hadn’t known would care. It was slightly thrilling, and it was a little reminder for me of a big lesson: to not assume how others will respond to an image, an idea, a piece of music, anything, and to not expect people to conform to whatever categories I might have assigned them. And it was the first moment when I saw the potential of Facebook and other social media to change my life, allowing me to not only share my own observations more freely, but to discover unexpected points of common interest, helping me know people better and feel more connected to my friends and the world at large. All I had to do, it seemed, was keep sharing Daumiers! Ten years later, the practice of instantly broadcasting any random tidbit one encounters has become so standard that it’s startling to remember a time when I would have hesitated to post this image for fear that no one would care. (Now the question would be: what hashtag should I choose and what group should I share it in to get the most likes?) But ten years later, has the promise of knowing people better and feeling more connected been borne out? I can now bump into someone I’ve only met once or twice and I can recall that I’ve been seeing his food pictures on Facebook for the past five years and that he had spaghetti last night and that his aunt recently passed away. I can also recall that he’s one of those people who has two thousand friends on Facebook and I’ve never liked one of his posts so he probably doesn’t even know that we’re connected there. Do I feel closer to this person and are we more likely to get into an in-person conversation because I have data on him, as if acquired by surveillance, and he might have the same on me? Certainly Facebook isn’t all bad and it isn’t all good. The point of resurrecting one of my earliest Facebook posts is just to remember a time when it seemed that Facebook could become something amazingly wonderful and transformative, so I’ll leave it at that. 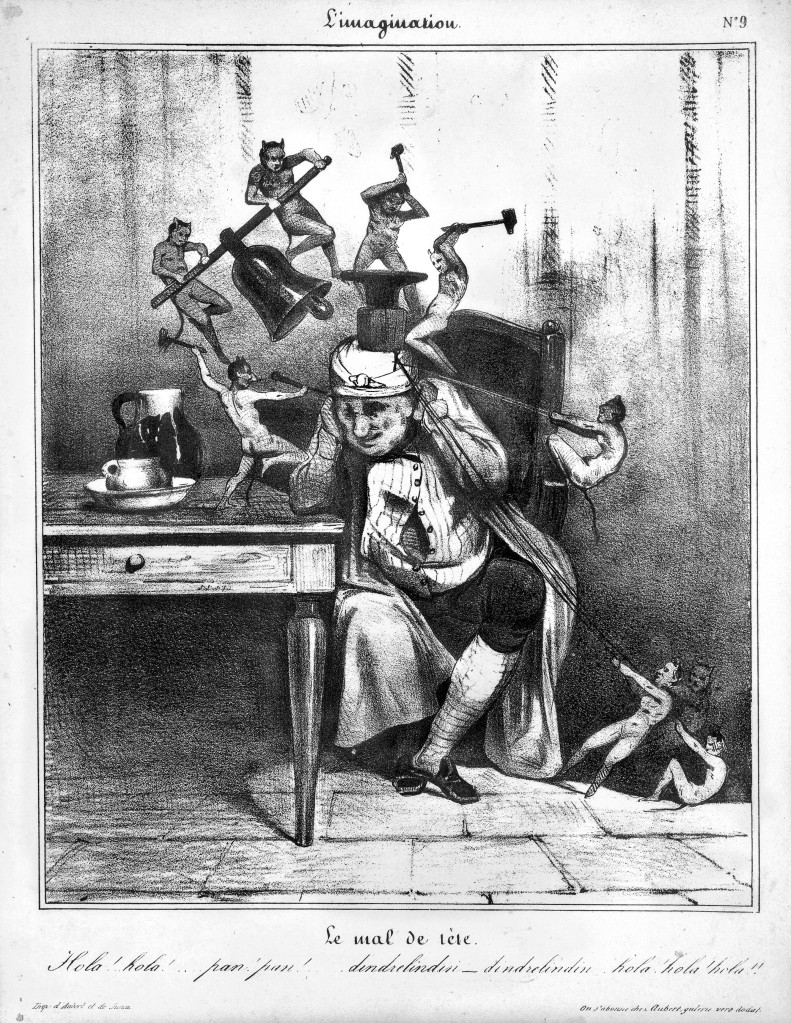