In searching for every musical canon I could find, I came across a fascinating series titled Thirteen Canons at Each Interval by Richard Atkinson.  I was interested to know more about a composer who had undertaken such a thorough exploration of the canon form, so I asked Richard if he’d be amenable to an interview.  Richard lives in Boston, and when he’s not composing, works as a forensic pathologist.  What follows is the text of our conversation, which we conducted over email.  Start by sampling Richard’s work itself, which deserves close, repeated listening!

Question (Rudi Seitz): It’s rare these days to encounter a thorough exploration of the canon form in a new musical voice, like your Thirteen Canons at Each Interval.  What inspired you to focus on the canon form and what were your goals in writing the series?

END_OF_DOCUMENT_TOKEN_TO_BE_REPLACED

In June 2016 I had the privilege of organizing two Boston-area concerts with masters of the North Indian dhrupad tradition, Pandit Nirmalya Dey (vocalist) and Pandit Mohan Shyam Sharma (percussionist). This post is intended as an archive of materials relating to the concerts, which took place on June 12 and June 16. 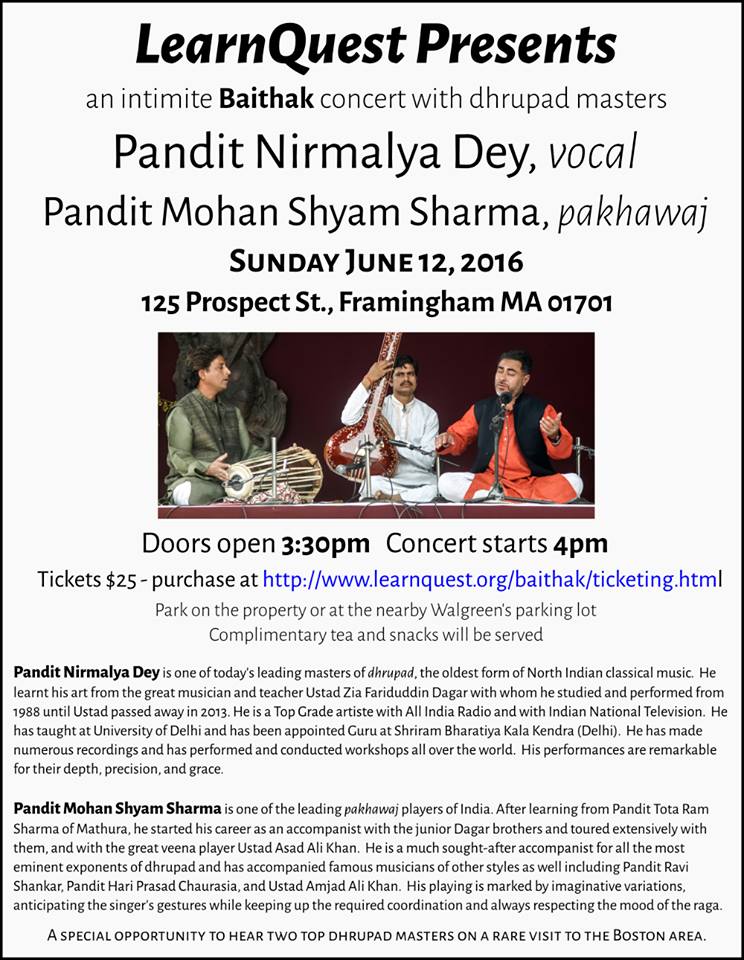 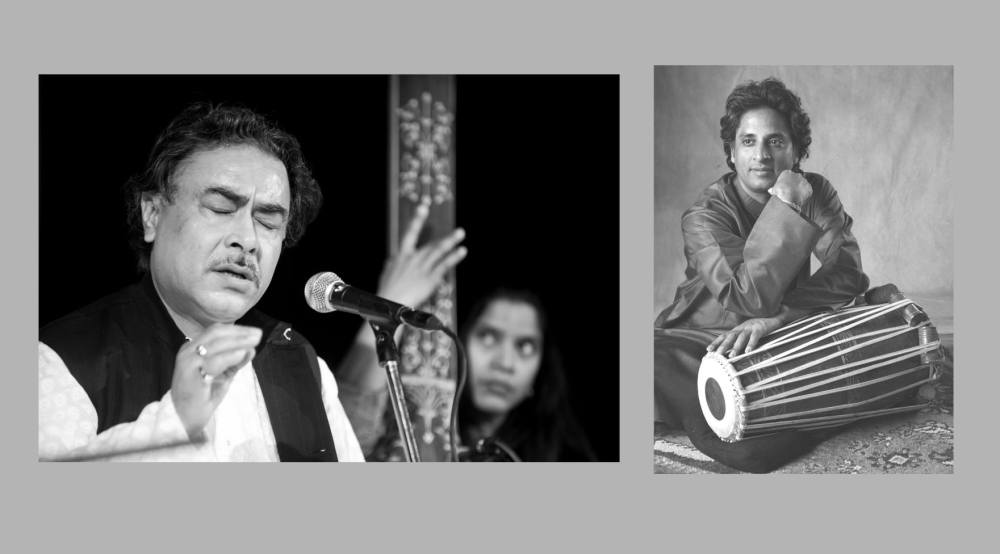 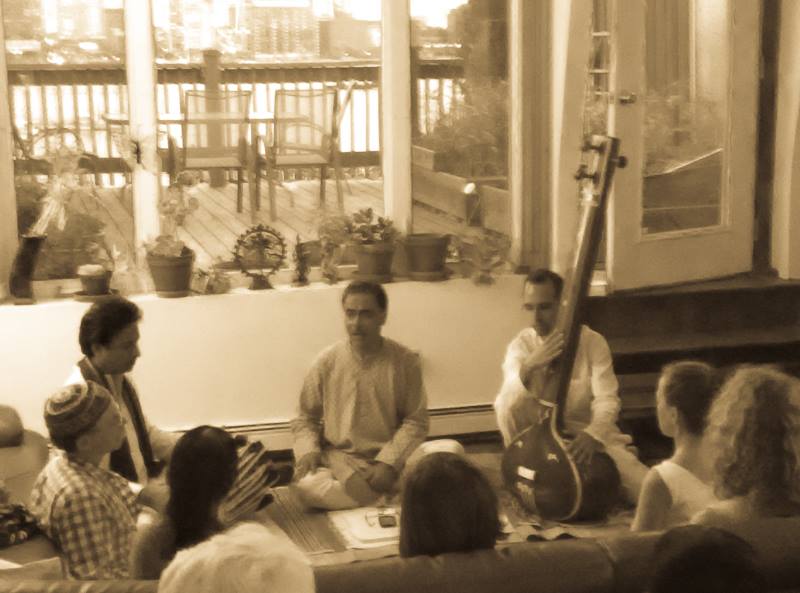 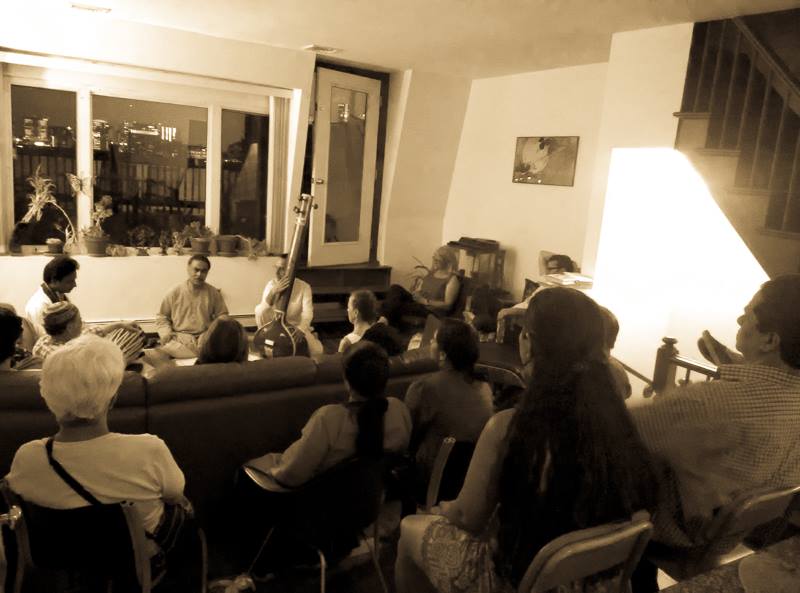